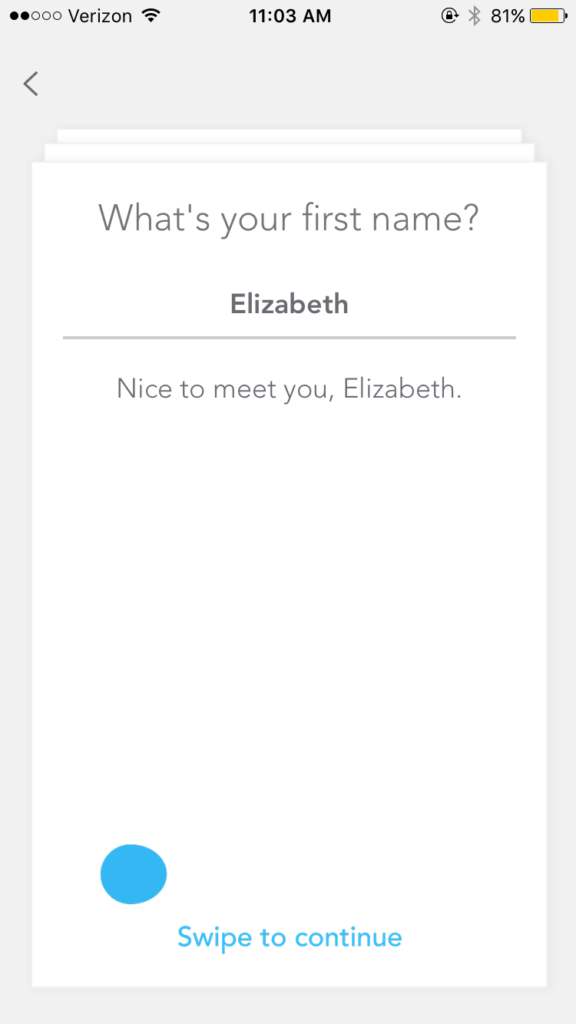 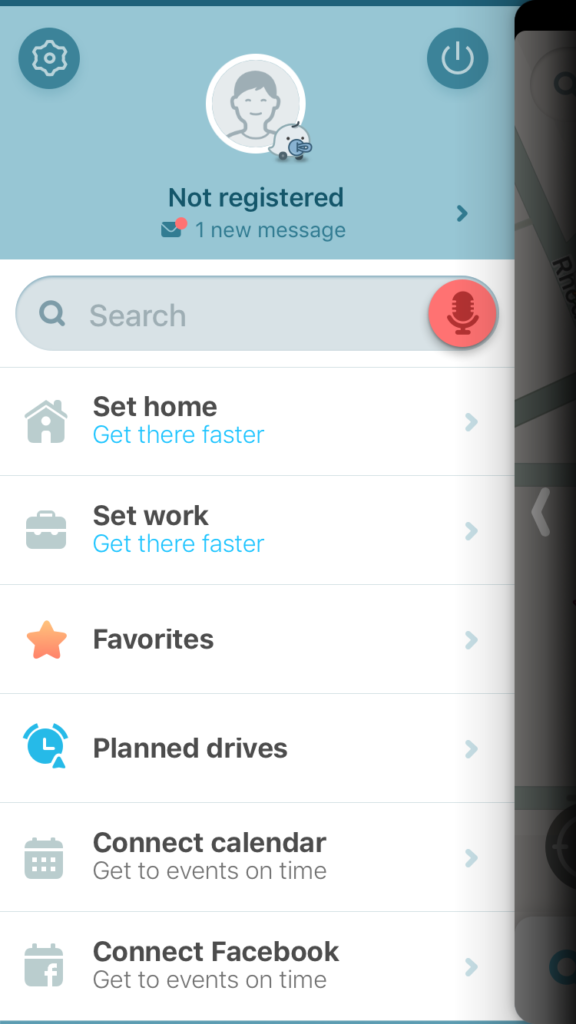 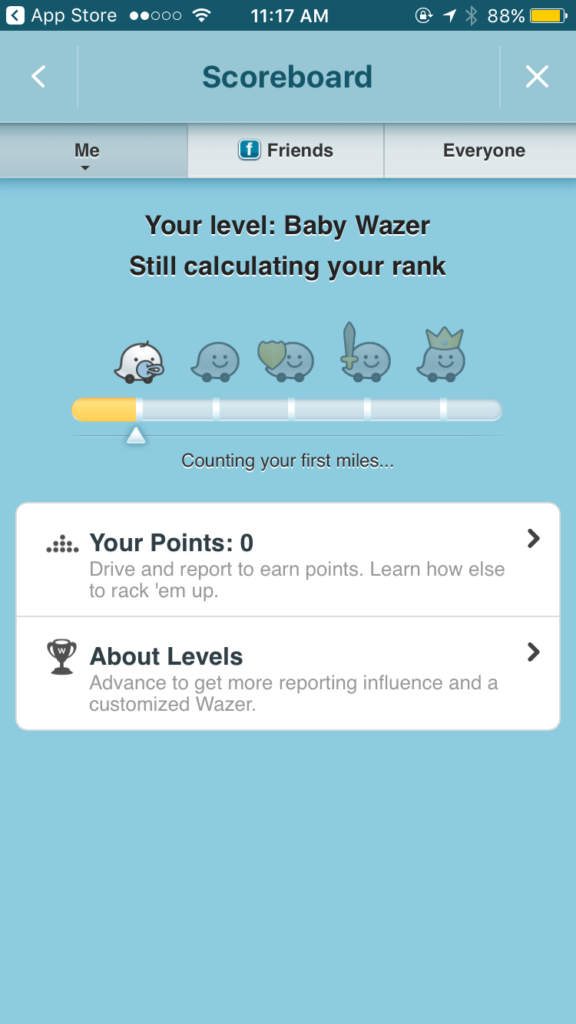 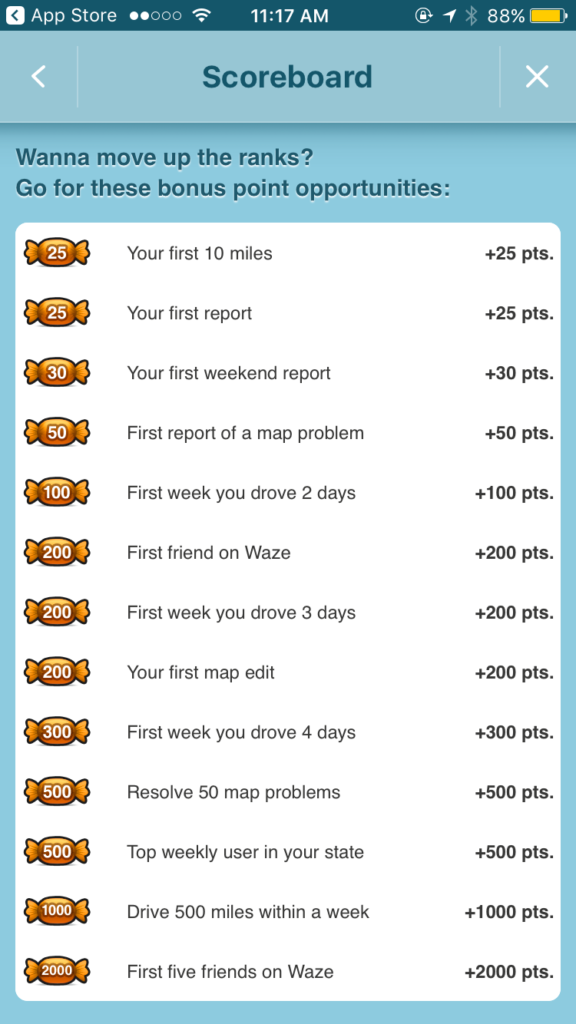 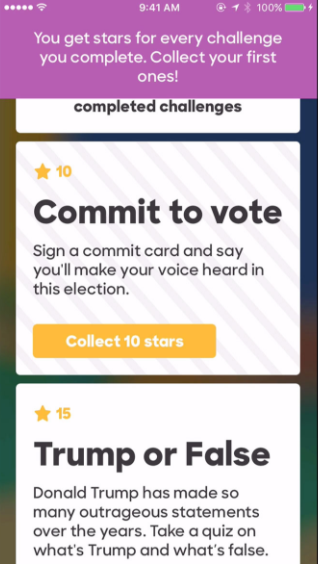 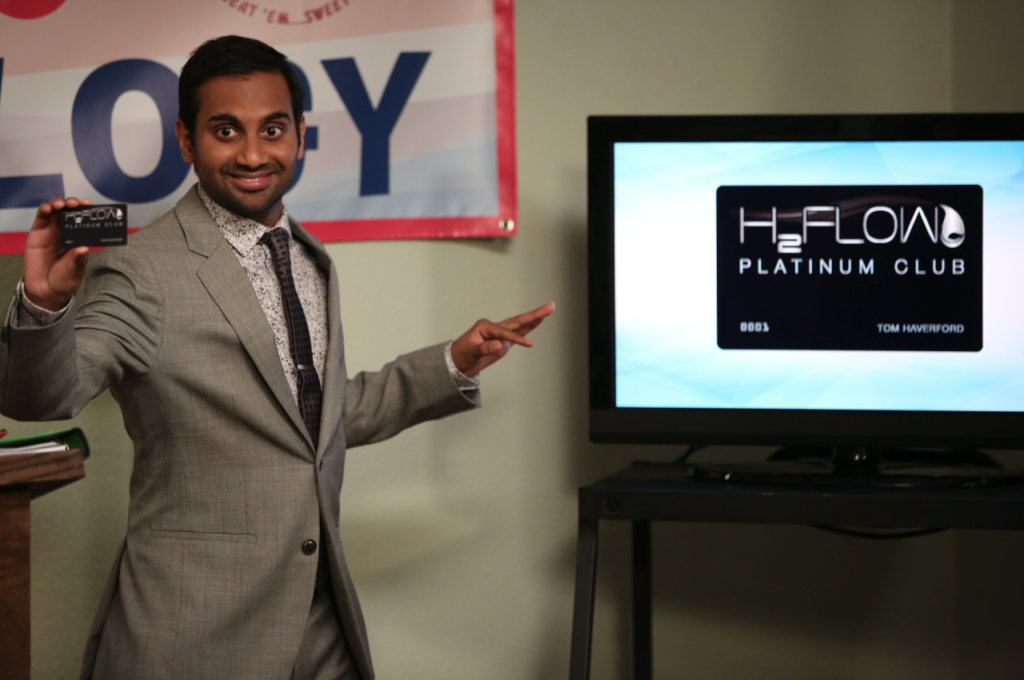 Elizabeth is a content writer and marketer at Clutch, a B2B research firm in the heart of Washington, DC. In her spare time, she writes and designs video games for Green Willow Games. Find her on Twitter at @ebethtargaryen.
View all posts by Elizabeth Ballou

One thought on “How to Use Gamification in Mobile App Onboarding”