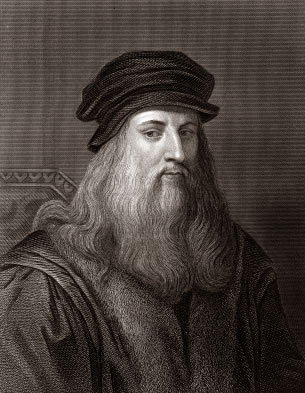 Brian Sullivan is a community organizer, speaker, and usability engineer from Dallas, Texas. He offers usability and design advice to help product teams improve the customer experience and usability of their designs. Brian spends an inordinate amount of time organizing events, including monthly DFW-UPA meetings, quarterly workshops, and the annual Big Design Conference. He has worked with AT&T, Burger King, American Airlines, SkyChefs, United Airlines, and Carter Blood Center. At home, Brian takes orders from his wife (Susan), their son (Sean), and the cat that owns them all (Junior).
View all posts by Brian Sullivan