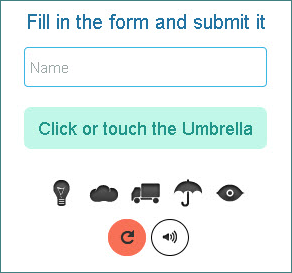 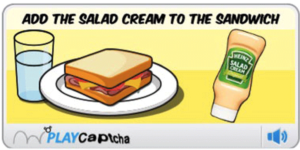 Gerry is passionate about UX and loves solving problems. His career spans UX research and design. Gerry is an Experience Lead at EPAM in New York. You can read more of his articles on https://medium.com/@gerry.duffy.
View all posts by Gerry Duffy

One thought on “Now That We’ve Captcha’d Your Attention…”