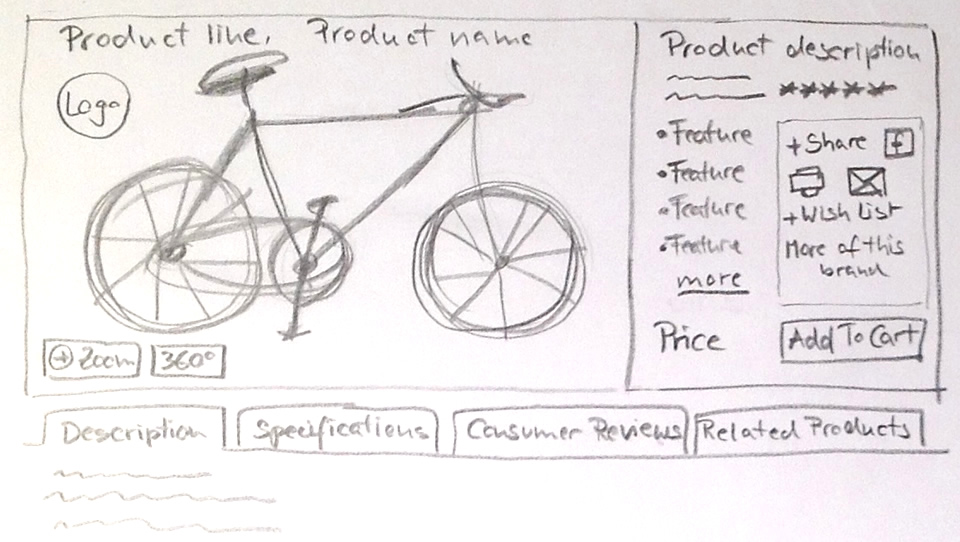 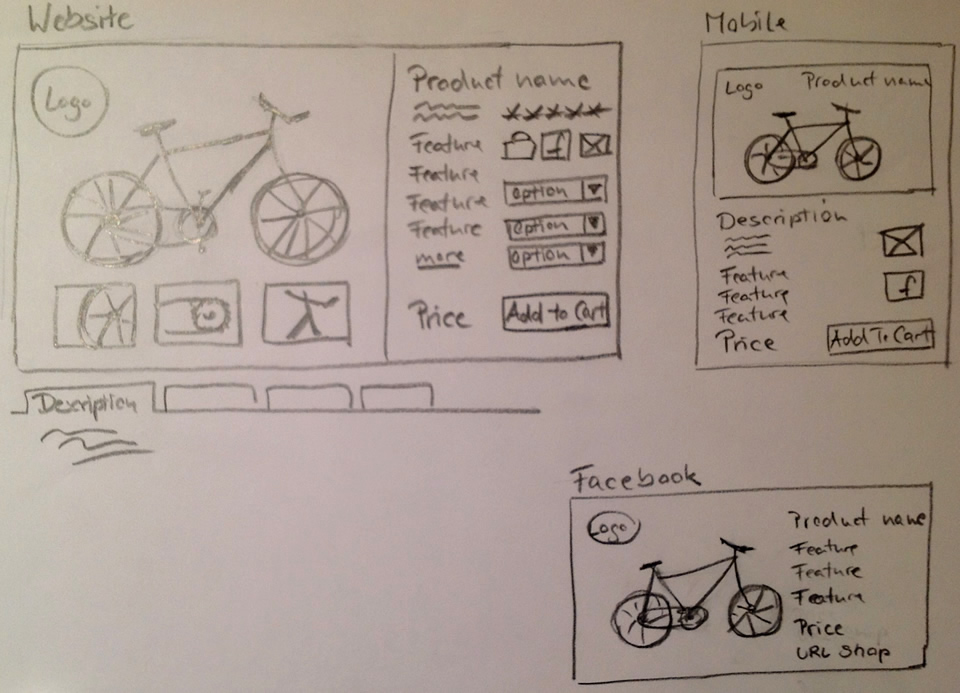 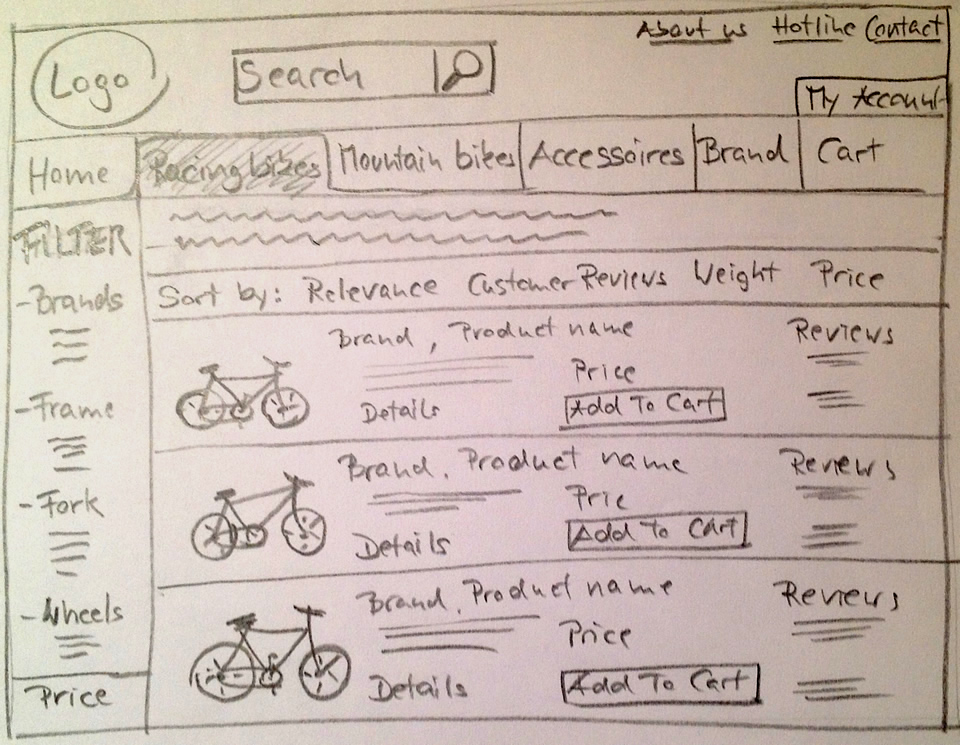 Jim Kalbach, former assistant editor at Boxes and Arrows, holds a degree in library science from Rutgers University, as well as a master's in music theory and composition. He is an active speaker and author on information architecture and usability in Germany, where he helped start an IA community. Jim is the author of the book Designing Web Navigation (O'Reilly, 2007) and blogs at Experiencing Information.
View all posts by Jim Kalbach and Karen Lindemann

Karen Lindemann is a qualitative researcher and user experience consultant. In 2005 she founded NetFlow – an Institute for Innovative Product and Market Research. She helps companies to truly understand their costumers. Therefore she conducts ethnographic studies and experience based interviews. She holds a master’s degree in Psychology and has a background in marketing. LinkedIn profile NetFlow
View all posts by Jim Kalbach and Karen Lindemann